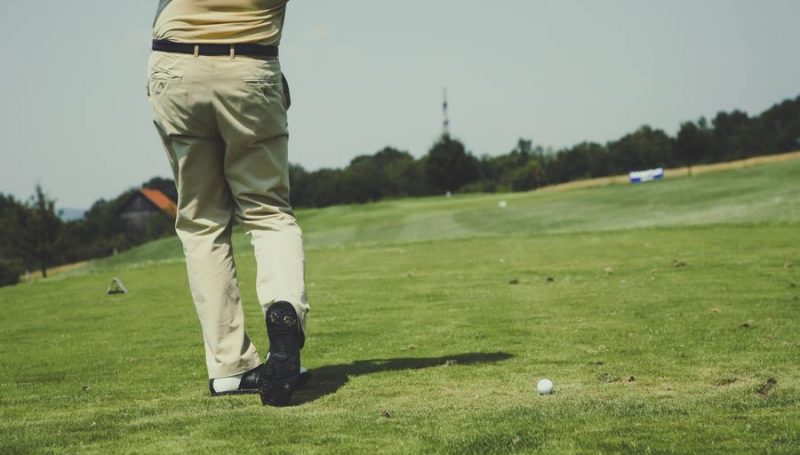 Golf has become a very important and popular sport in Spain in recent years. Since the turn of the century, the golf scene has exploded, with the country having over 400 golf courses. The country boasts 18 of the top 100 courses in Europe. The most popular area for golf courses is Madrid, Costa del Sol and the Southern Provinces of Alicante and Murcia. The Costa del Sol even gets nicknamed Costa del Golf as it has the highest concentration of golf courses in the whole of Europe.There are also many other courses in other places in Spain including the Canary Islands, Balearic Islands, Catalonia and the North/West provinces of Spain.

Around the entire country, there are many different golf courses. A mix of the climate, scenery and world-class course designers really make Spain a force to be reckoned with. In the future, Spain will be one of the best-golfing locations in the world competing with the likes of the US, Scotland and Northern Ireland.

Many of the courses in Spain have not only been designed by world-class designers but also world-famous golfers. This helps with the course design as they can implement challenges they faced in their own career, which makes the courses more competitive.

Courses such as the Las Colinas course, which has been named one of the best courses in Spain have been designed by world-famous designers. Cabell B Robinson designed this course. He has also designed courses in Portugal, France and the US.

Have you ever visited Spain on holiday or wish to move over today? Get in touch with Dream Spanish Homes or visit our office located in Los Alcázares, Murcia. 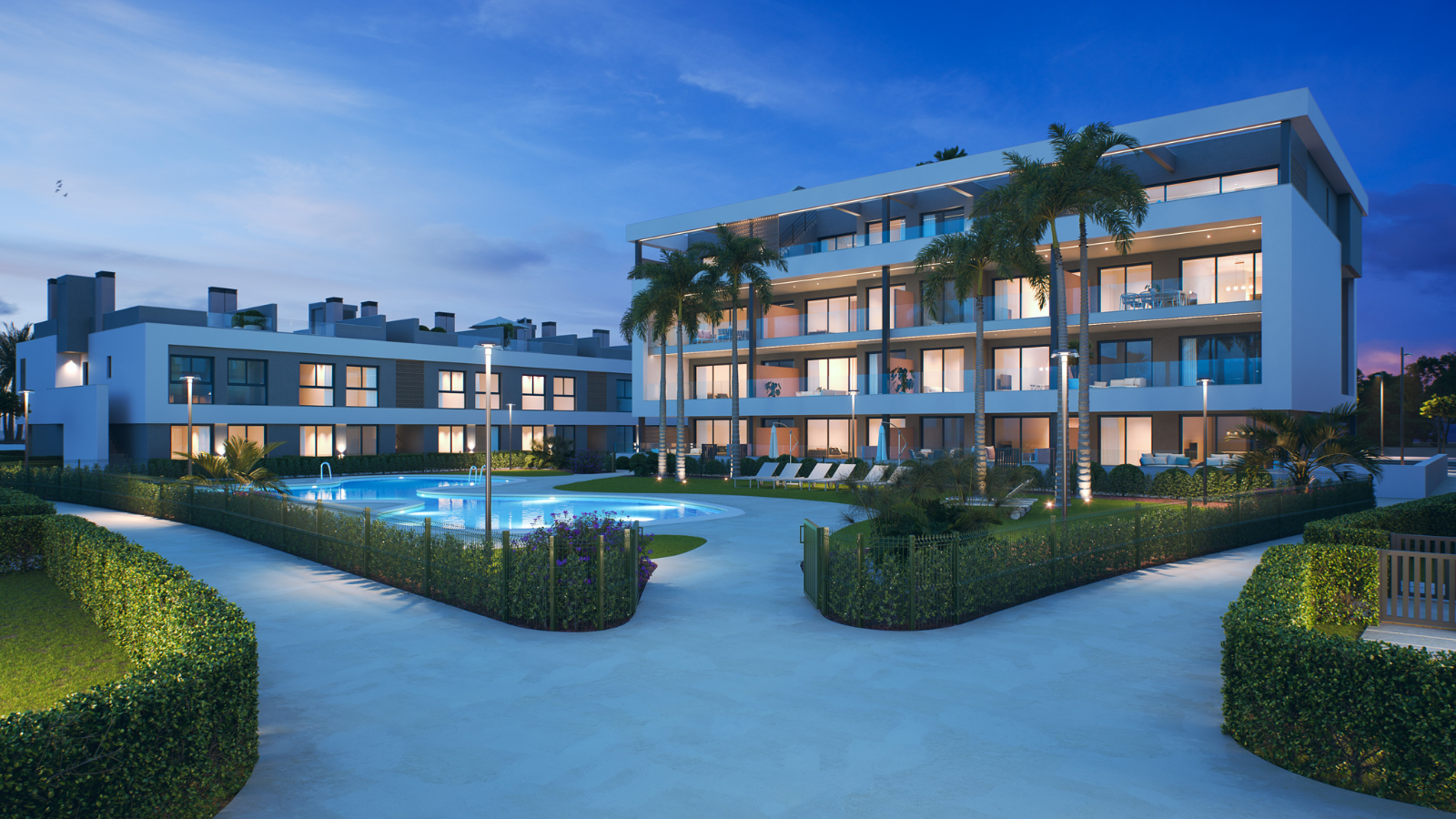 What you need to know when buying a house in Spain 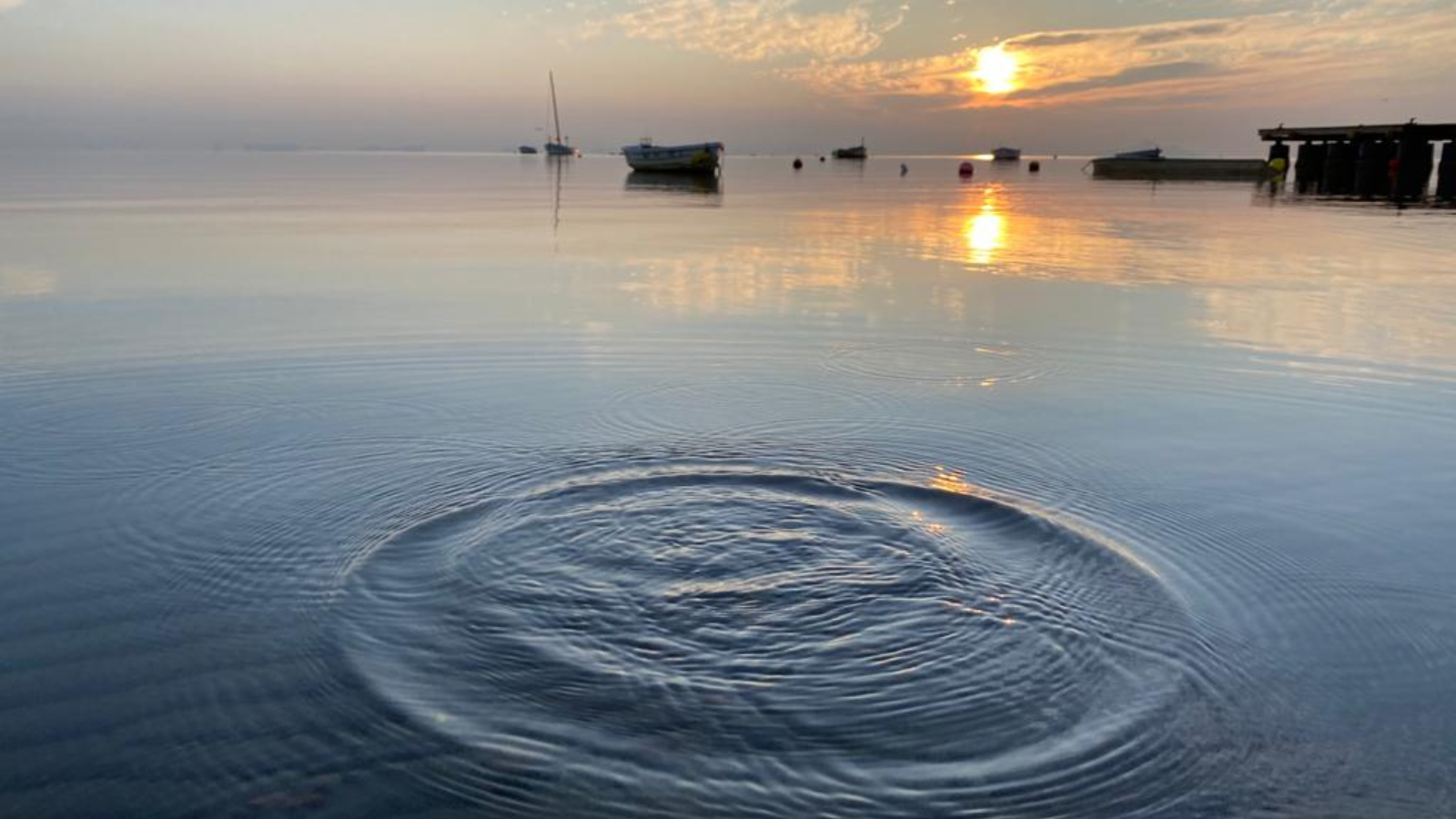 A guide to eating out in Los Alcázares 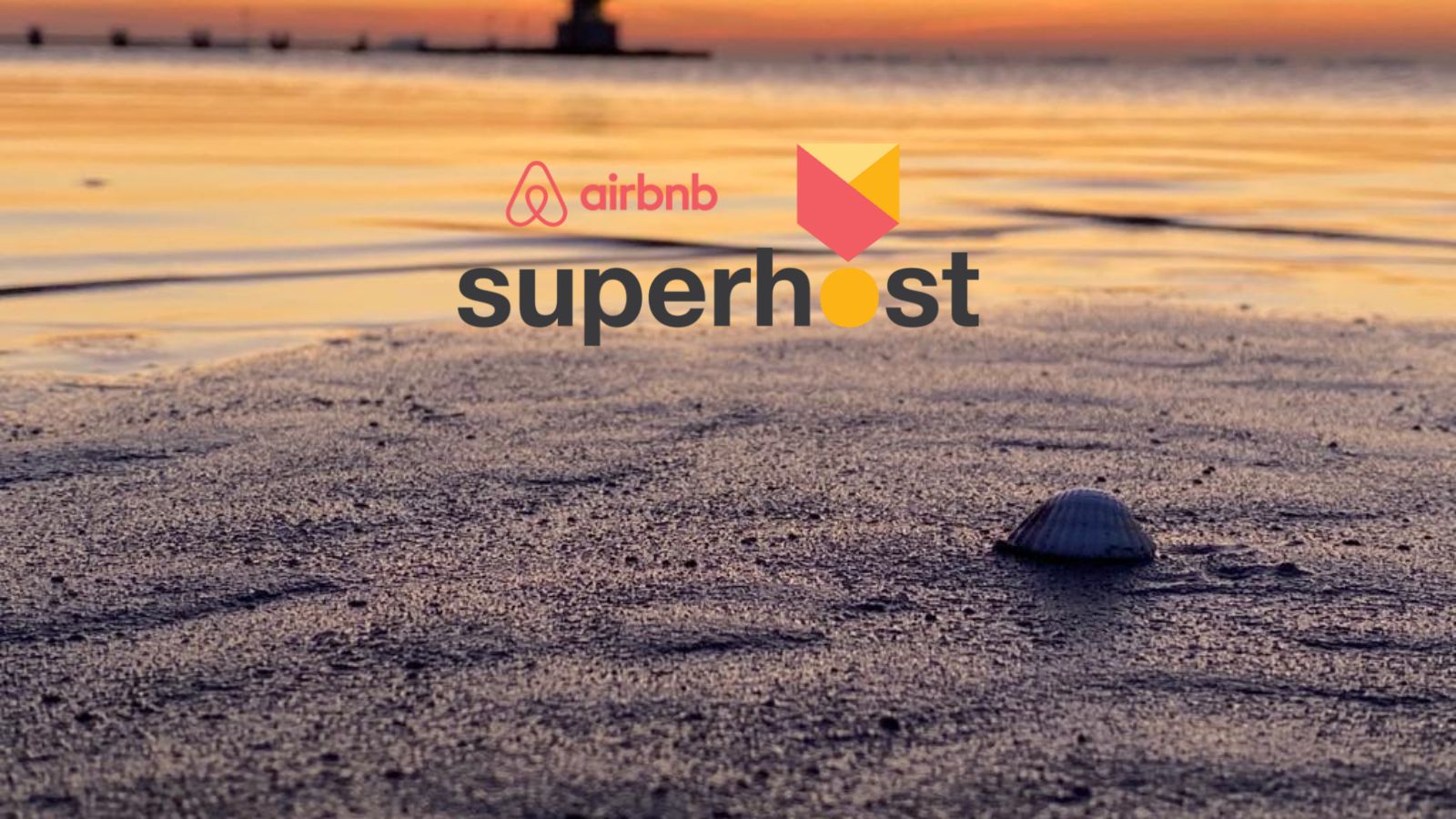 We are delighted to announce that we are an Airbnb superhost. The superhost programme celebrates …