We are delighted to sponsor the Northern Ireland Football Writers Association player of the month.

The 23-year-old scored six goals in the first month of the season, finding the net against Portadown, Carrick Rangers and Glenavon.

Matthew Shevlin said: “I’m delighted with my start to the season, but more importantly, the team has also made a good start. I think you can attribute it to our good pre-season. Oran Kearney ran us hard, and I think that hard work has paid off.

“We’re right up there, but other teams have also impressed. It’s a very competitive league where everyone can win on their day. We were confident going into the Glenavon game and ended up on the end of a heavy defeat, which proved how difficult this league is.

“I’d like to thank the Football Writers and their new sponsors Dream Spanish Homes for this award.”

Gerry, Founder of Dream Spanish Homes, said: “We’re delighted to be the new sponsors of this prestigious award.

“I’m pleased that the first award went to a player from one of my old clubs. Matthew is a smashing young footballer with a real eye for goal.”

NIFWA Chair Ruth Gorman said: “We’re thrilled to have Dream Spanish Homes on board for the new season. The company has been a long-time supporter of our association, and with Gerry’s history in Irish League football, it’s a great match.”

For more information, please get in touch with us at info@dreamspanishhomes.com.

Top things to do in Los Alcazares

Los Alcázares is a famous fishing village in the sunny Murcia region in southern Spain. … 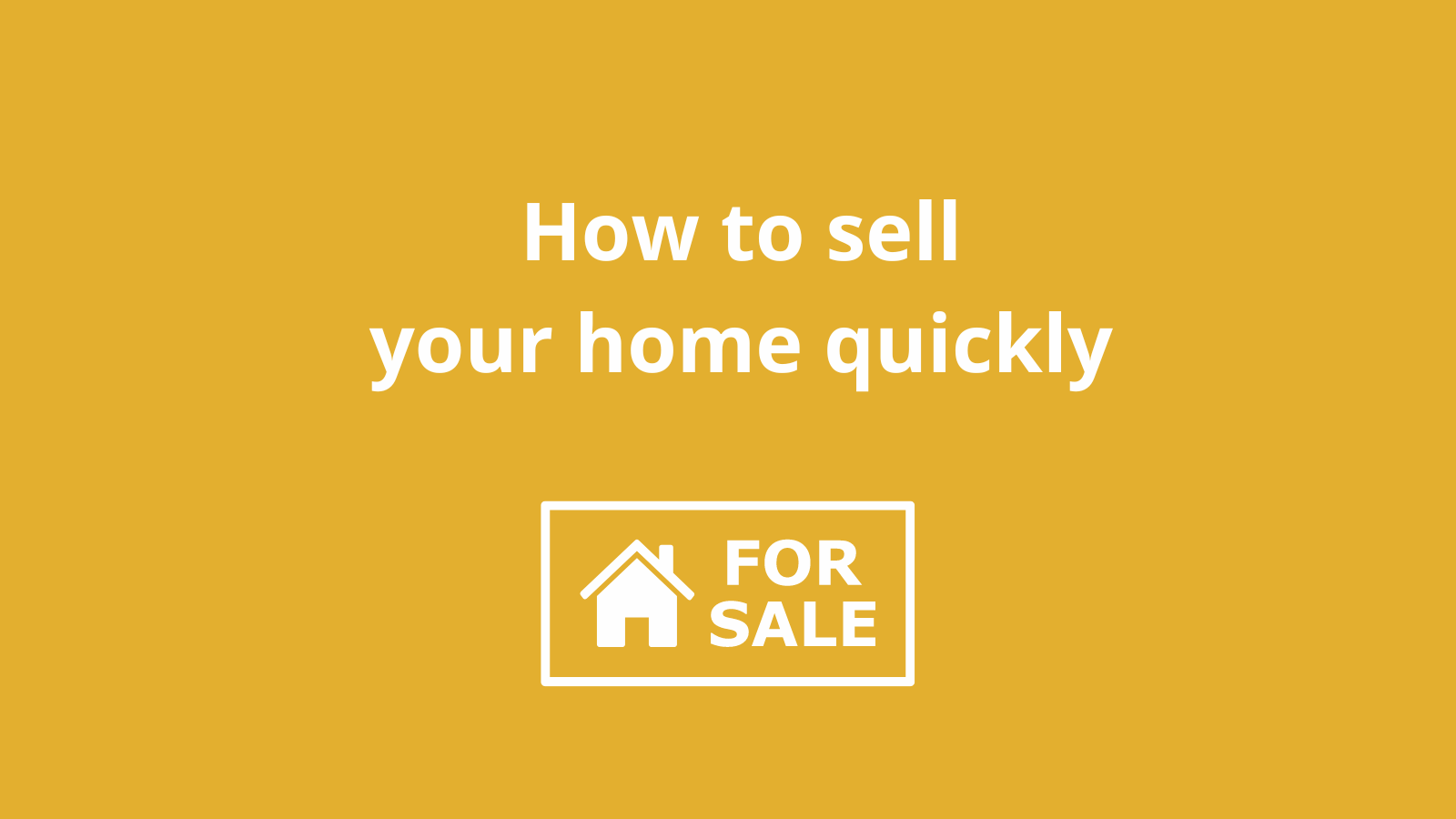 If you have been thinking about moving house for a while, now is a fantastic …

Did you know we are the only agent to give you more?  We offer FREE …